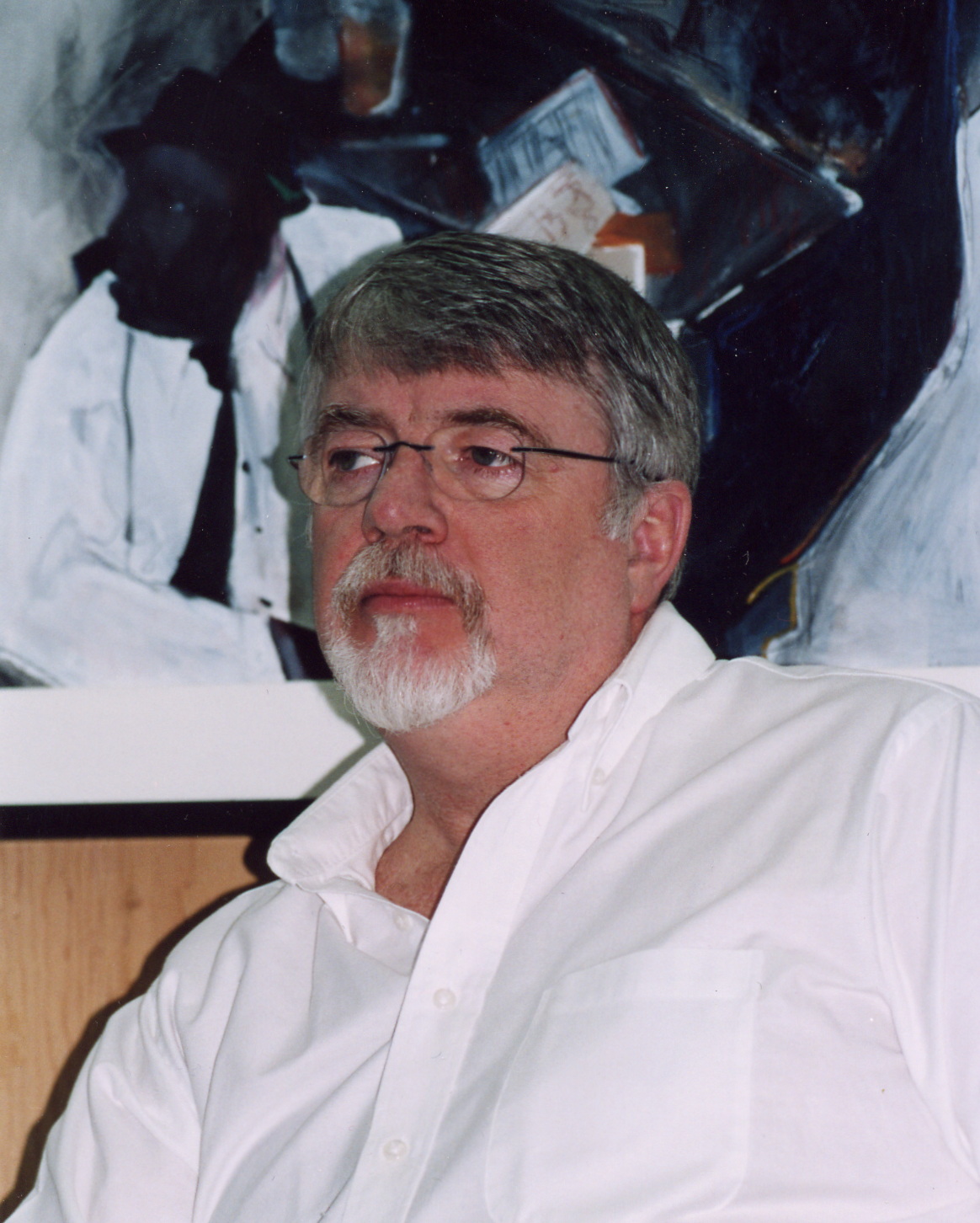 Early in his career, Toronto-born artist Brian Atyeo worked as an Architectural Illustrator in Western and Central Canada. In 1980, he turned his attention to painting full-time, exhibiting his original work in Calgary, Edmonton and Toronto.

In 2011, Brian Atyeo capped a twenty-year project to paint Canada from coast to coast to coast. The result was an enduring series of paintings of Newfoundland which received critical acclaim by loyal collectors and a nearly sold out exhibition of thirty-five works. A career artist of more than 30 years, Atyeo is well-known for his ongoing series of Killarney and Algonquin paintings where many of the Group of Seven painted. Inspired by his love of traditional and modern jazz, he also produced an evolving series of paintings and collages of jazz artists. A move to Nova Scotia brought a limited series of textural rock paintings and interior scenes that captured the joy and beauty of life in Peggy’s Cove. Last fall, a new series of abstract paintings of semi-precious stones paid homage to Atyeo’s early playful time of learning and curiosity, and finding beauty in the inanimate world. For the past two winters, Atyeo has introduced a limited series of winterberry paintings on birch panel that capture the beautiful foliage of the season. Atyeo also paints Alberta and loves to drive through the foothills; his paintings convey the majestic beauty of the Rocky Mountains. His next series is based on the Artic and will continue to reflect his unique response to contemporary life across this nation.

Atyeo is a respected teacher and conducts painting workshops across Canada. He is a member of the Canadian Society of Painters in Watercolour and the Ontario Society of Artists. His work is held in corporate, government and private collections internationally. He is an avid supporter of Ducks Unlimited, an organization with a rich tradition of wetland conservation for 75 years and now working to preserve waterfowl and wildlife for all Canadians.